January 2020: Keeping the Faith: An Artistic Celebration of Judaism 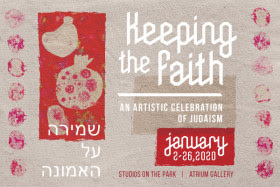 I was the curator for this show in Paso Robles, CA.

PRESS RELEASE: Explore more than 70 artworks depicting Jewish heritage, culture and traditions in “Keeping the Faith: An Artistic Celebration of Judaism,” an art and film exhibition at Studios on the Park, Paso Robles, Jan. 2 – 26, 2020.

The show features symbols of the Jewish religion from artists across the country and Israel. “The exhibit displays 2D and 3D art from all mediums and explores holidays, celebrations, rituals and beliefs,” said Ellen November, exhibit curator. “It will be a very uplifting and educational experience.”

“This is the North County extension of the Jewish Film Festival, which is also taking place in January in San Luis Obispo,” explained Gail Gresham, the exhibit producer. “This exhibit is for anyone who would like to learn about Jewish culture and community. We are also excited to present original paintings by Harpo Marx.”

The exhibit features three paintings by Harpo Marx of the famous Marx Brothers comedy troupe, which included siblings Groucho, Chico, Gummo and Zeppo.  The brothers were children of Jewish immigrants and became superstars of vaudeville, Broadway and movies in the 1920s and 1930s.

Today, Harpo is a cultural icon known for his black top hat, honking horn, and trench coat filled with unlikely props – a cup of coffee, rubber chicken, blow torch  – whatever was needed for the gag.

He may have been a zany comedian, but he was very serious about playing the harp and his love of painting. The three paintings on display are on loan from Jim Marx, Harpo’s son.

“Keeping the Faith” has several associated events.  Studios on the Park is hosting a 5 p.m. reception on Thursday, Jan. 9, followed by The Marx Brothers film Horse Feathers at 6 p.m., Park Cinemas, 1100 Pine St, Paso Robles. Tickets are $10 and can be purchased at Studios on the Park, 1130 Pine St, Paso Robles, or at the theater.
The Horse Feathers screening is immediately followed by a Q&A session discussing the Marx Brothers and their experiences with anti-Semitism.  Steve Stoliar, author of “Raised Eyebrows – My Years Inside Groucho’s House,” will discuss Groucho and his brothers along with film enthusiasts Brent Keast and Robin Smith.

On Saturday, Jan. 11, 5 p.m., the public is invited to attend a Jewish Shabbat ceremony lead by Rabbi Janice Mehring at Studios on the Park in Paso Robles. Jewish culture observes a holiday of Shabbat each week, from sundown on Friday night until sundown on Saturday night with the lighting of candles, blessings and food. The traditions will be explained during the ceremony.

There is no charge for the Shabbat ceremony with wine for purchase provided by Calcareous Winery and complimentary traditional foods provided by Congregation Ohr Tzafon and JCCSLO. Music provided by Duane Inglish from Café Musique, Israeli dancing performed by Tali Freed and guests are invited to dance.

There is a strong connection between the history of the civil rights movement and support from  Jewish communities. In celebration of Martin Luther King Day and the strides made in equality during the 1960s, vocalist Valerie Johnson, and musicians Dr. Al B Blue and Dr. of Safe Sax will perform songs that became anthems of the civil-rights movement. The event is free and begins at 5pm at Studios on the Park, 1130 Pine St, Paso Robles.

“Keeping the Faith” is a collaboration with Jewish Community Center Federation of San Luis Obispo and the Jewish Film Festival. Visit www.studiosonthepark.org for more information about “Keeping the Faith: An Artistic Celebration of Judaism.” 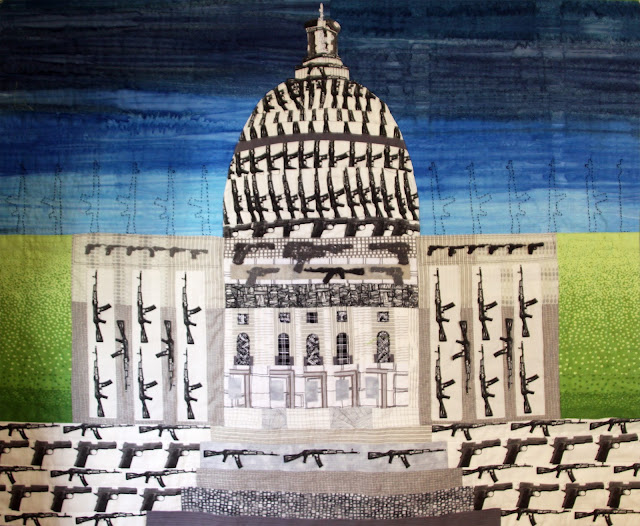 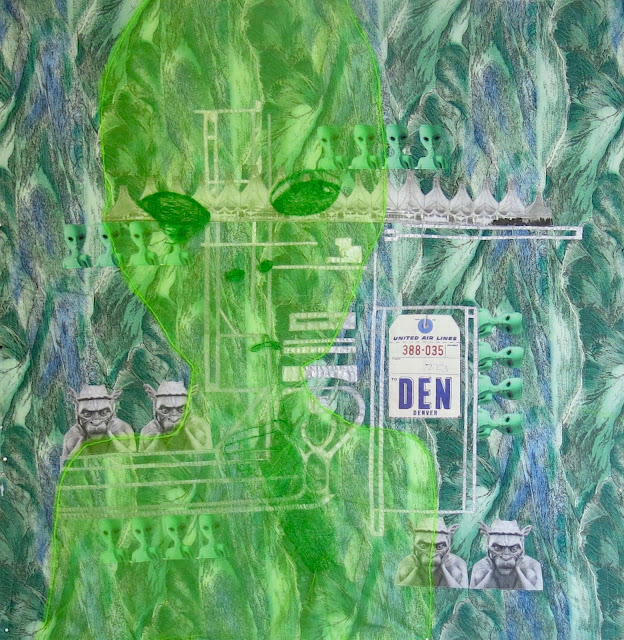